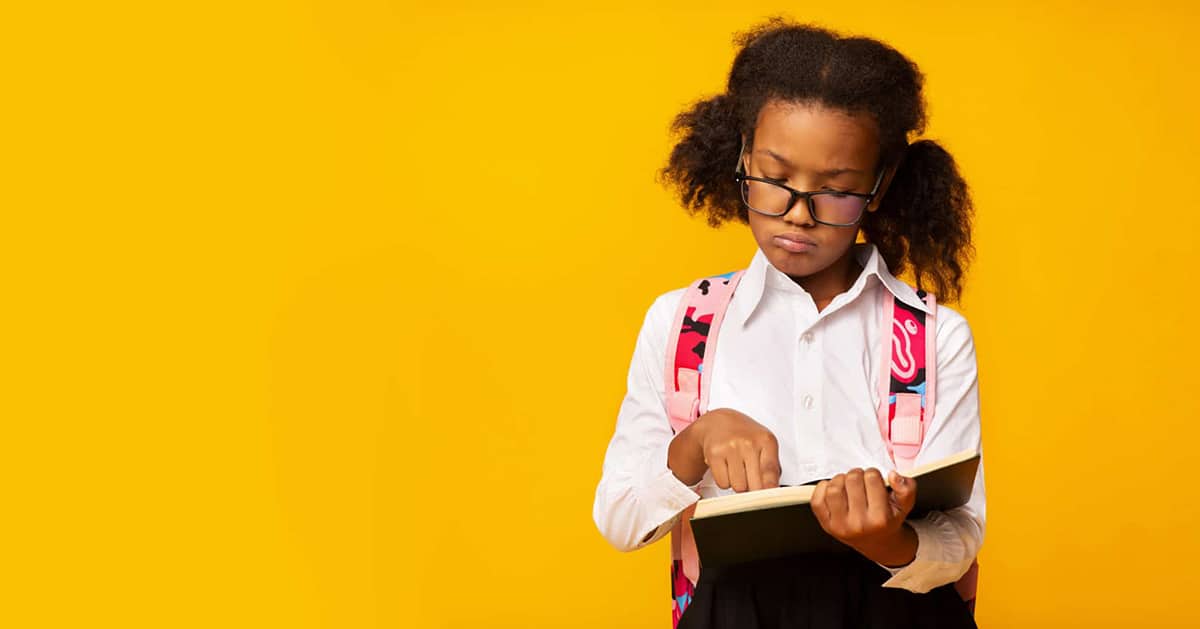 Born of the movement for standardized testing, the academic achievement gap is, as it is most commonly referred and simply put, the difference in scoring between students of color (Black, Latinx, Indigenous) and their white counterparts, with students of color historically receiving lower test scores than white students at a similar age or grade in school.

However, the academic achievement gap as it is presently viewed, while seemingly cut and dry, does not account for two influential factors: improvement in scores over generations and the difference in learning styles, ability, or cultural differences for students from under resourced backgrounds.

Why is This Significant?

This “closing” of the “achievement gap” highlights that over the years, as a greater focus and case for anti-racist education has entered the mainstream, students are given access to greater opportunities, more culturally competent curricula, and changes in policy that emphasize equity over equality. As stated by Ibram X. Kendi in his 2016 article “Why the Academic Achievement Gap is a Racist Idea”, “Americans have been led to believe that intelligence is like body weight, and the different intellectual levels of different people can be measured on a single, standardized weight scale. Our faith in standardized tests causes us to believe that the racial gap in test scores means something is wrong with the Black test takers–and not the tests”.

When considering the definition of the word achievement, many would agree that it’s meaning is: success garnered through effort, courage, or skill. However, under that definition, can it be said that students of color are not putting forth enough effort, maintaining enough courage, or building enough skills to compete with their white peers?

Shavar Jeffries, head of the group Democrats for Education Reform, emphasized this view of the achievement gap in Kevin Mahnken’s 2020 article, “The achievement gap has driven education reform for decades. Now some are calling it a racist idea”.

“If we name this an ‘achievement gap,’ particularly in a country that has a racist history, it reinforces a context where people are already predisposed to think that certain folks of color can’t achieve the same way as others. You can call it marketing if you want, but I think how we frame things matters.”

By emphasizing equity in education, rather than equality, the idea of the academic achievement gap has slowly begun to dissipate, as educators and administrators recognize that in order for students from under resourced backgrounds to score at or above the level of their white peers, these students need advocacy from their community outside of the classroom. While scores show that the “achievement gap” has closed significantly in the past 30 years, there is still much work needed to be done for students of color. This means that, as a community of advocates for students, we must focus not on the achievement gap, but on the opportunity gap and the aspects of our society that influence the gap in access for students of color and those from under resourced communities.

The use of the phrase “opportunity gap” has been adopted on a nationwide scale by a number of organizations and leaders across the realm of education. The 2018 blog article, “Why We Say ‘Opportunity Gap’ Instead of ‘Achievement Gap’”, posted by Teach for America defines the “opportunity gap” as: “the arbitrary circumstances in which people are born—such as their race, ethnicity, ZIP code, and socioeconomic status—(which) determine their opportunities in life, rather than all people having the chance to achieve to the best of their potential”.

As a society, by introducing the idea of the opportunity gap into our everyday knowledge and conversations around education and access, we shift the blame for educational inequities from being the fault of the child struggling with academics, to the fault of the systemic influences that serve as barriers to their success. And, as a society, together we can find ways to eliminate these systemic barriers, through mentorship and community engagement, financial support of educational organizations, or policy changes in local elections, to ensure that all students, regardless of their background and upbringing, can bridge the “opportunity gap” and achieve long-term academic success.

Read2Think is a web application to help parents, educators, and students to discover a child’s reading challenge. Our software applies machine learning and humans to assess how children read. Visit our homepage to sign up or learn more. 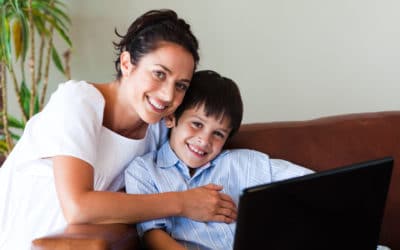 The Top 15 Online Reading Programs To Benefit Your Child

How do you stay on top of your child's reading skills? From from following their schools expectations, homework, and then independent reading time at home can be a lot. Luckily, there are online reading tools for parents, schools, and educators who can help. These... 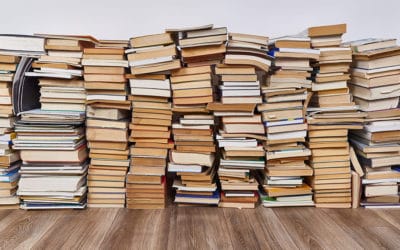 The Argument for Representing BIPOC in Children’s Literature 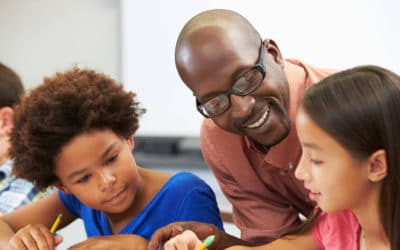 Developing Diagnostic Assessments to Improve Data-Driven Instruction.Linguistic, Prior Knowledge, Cognition, and Observations involved in assessment creation. Hearing the words: assessment, evaluation, and data can give you a variety of emotions, ideas, and memories.... 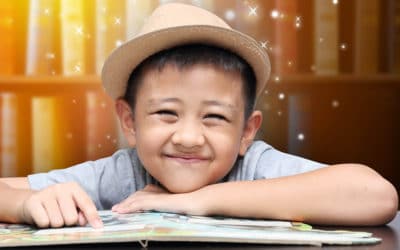 What is Literacy? | An In-Depth Look

Literacy is the ability to demonstrate your language through reading, writing, speaking, viewing and listening.A literate learner, an individual needs the knowledge, resources, and tools to effectively utilize the language that they are attempting to learn. What is...